How Does Poor Waste Management Affect the Climate Change Crisis

Written by Barbora on September 12th 2019

We can’t deny that waste is an inevitable bi-product of human life. Whether in large or small amounts, we all produce waste. The way that we manage waste however is the most important factor that affects climate change. Improper waste management does not only result in litter everywhere, but it also affects our environment and results in air and sea pollution.

So, how can we change our poor waste management practices as individuals? And how do these actions contribute to climate change?

What is climate change?

Changes in the climate have recently become more than obvious. By the end of this century, it is estimated that the Earth's surface temperature will rise by approximately 2°C, having devastating effects on our ecosystems, flora, fauna and humans. Moreover, the chemical composition of the atmosphere has also noticed significant changes, thanks to an increase in greenhouse gas emissions, predominantly methane, carbon dioxide and nitrous oxide. 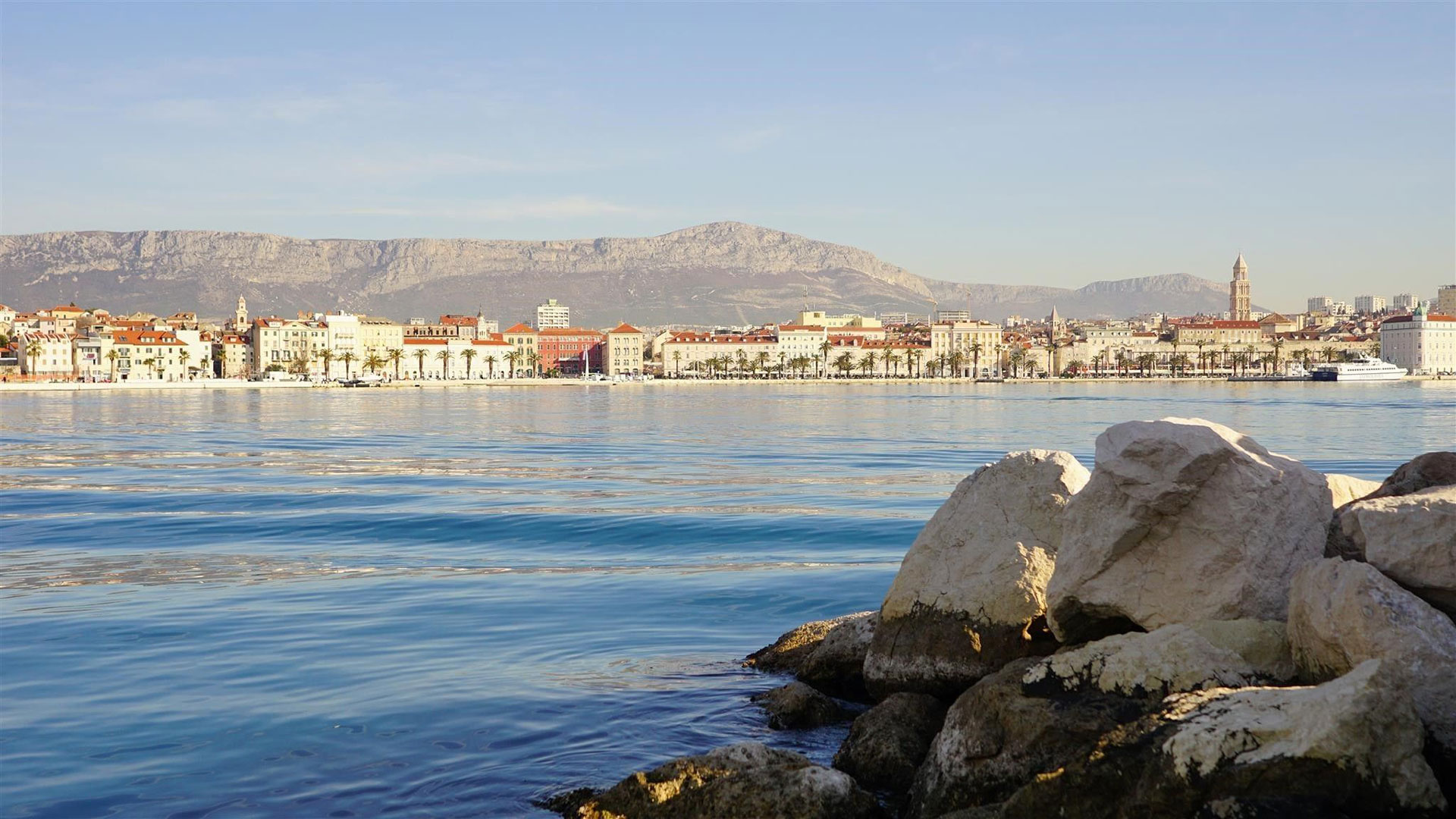 Greenhouse gasses act like a duvet covering our planet and warming it. This is caused by the Earth's radiation that is unable to escape from our atmosphere. What is the outcome? Shrinking glaciers and reduced snow covers are diminishing freshwater sources and rising sea water levels. All of this can easily cause an increase in the number of floods, endangering both coastal and sea areas.

Not only is climate change affecting the environment, but also human life. In addition to changes in the natural world, climate change is also causing frightful changes to our biological system. Environmental hazards to human health are becoming more prevalent, including extreme weather, an increased danger of fire, loss of biodiversity and the spread of infectious diseases.

Moreover, the increasing amount of greenhouse gasses causes acidification of oceans, corals and plankton, exposing the whole ecosystem to new living conditions, rendering sea-life unable to adapt due to the rapid intervention.

How does our waste management contribute to climate change?

Nature itself is already very fragile, and our reckless attitude is now destroying a whole world of living organisms and our very own home. Our energy production, product consumption and irresponsible waste management contribute directly to climate change by adding carbon-based particles into the air, which are produced during the burning of petroleum products. The result is warmer air, creating a disastrous greenhouse effect. 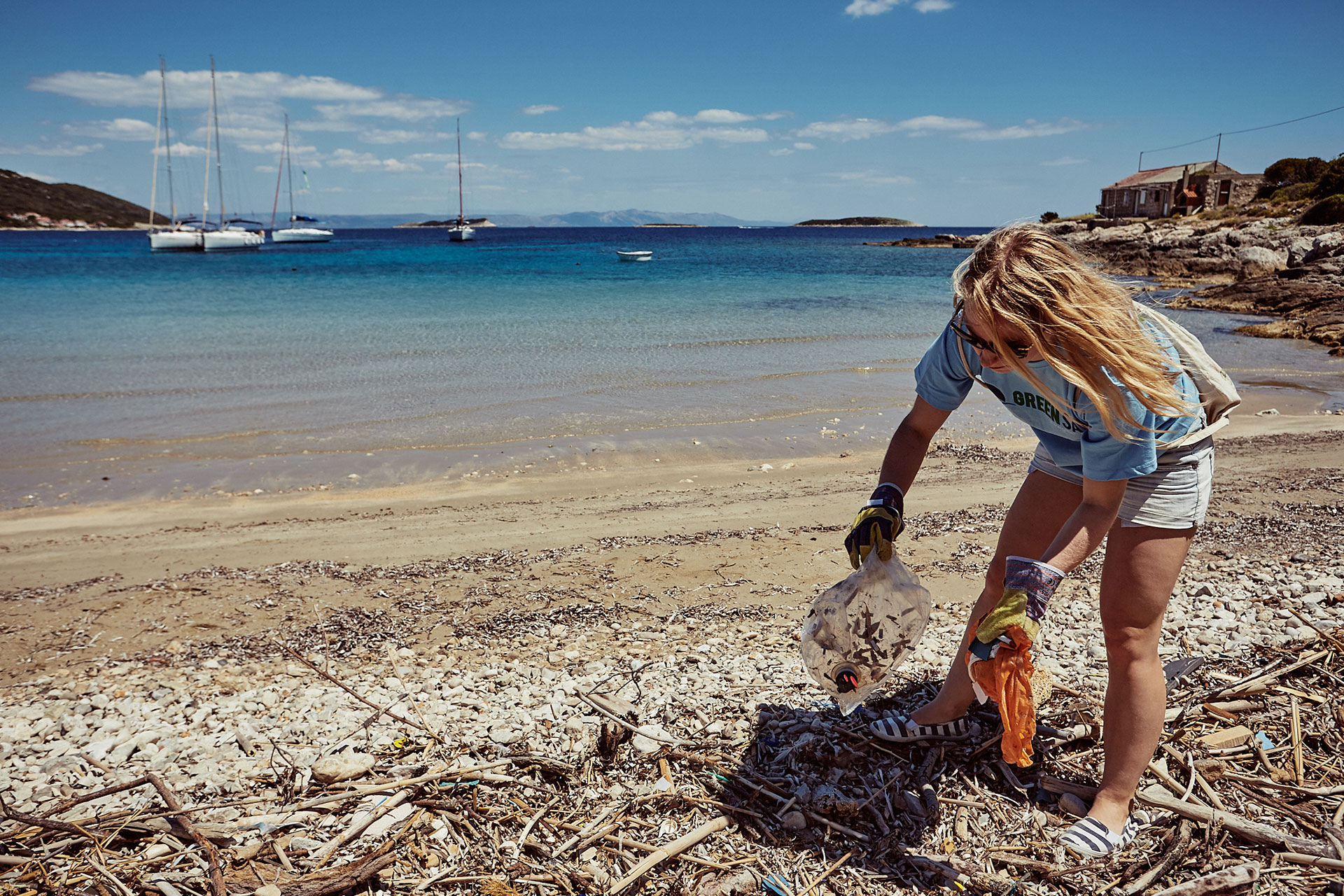 The solution to waste management is currently landfill, which itself has a bad negative affect on our environment. Landfill is a waste disposal site where disposable materials are sent and which actually presents a great risk due to the gases created in this open rubbish tip. High levels of methane gas and CO2 are generated by waste decomposition.


Can we change this?

A lot of these negative effects could be improved if humans slightly amended their behaviour. By managing waste in a way that it avoids landfill and reducing consumption by reusing products, we avoid the creation of unnecessary waste. Nevertheless, by separating and recycling the waste we do create, we could reduce the amount of waste ending up in landfill. The waste that remains would actually be burnt to create energy, meaning less waste or nothing at all is actually sent to landfill. 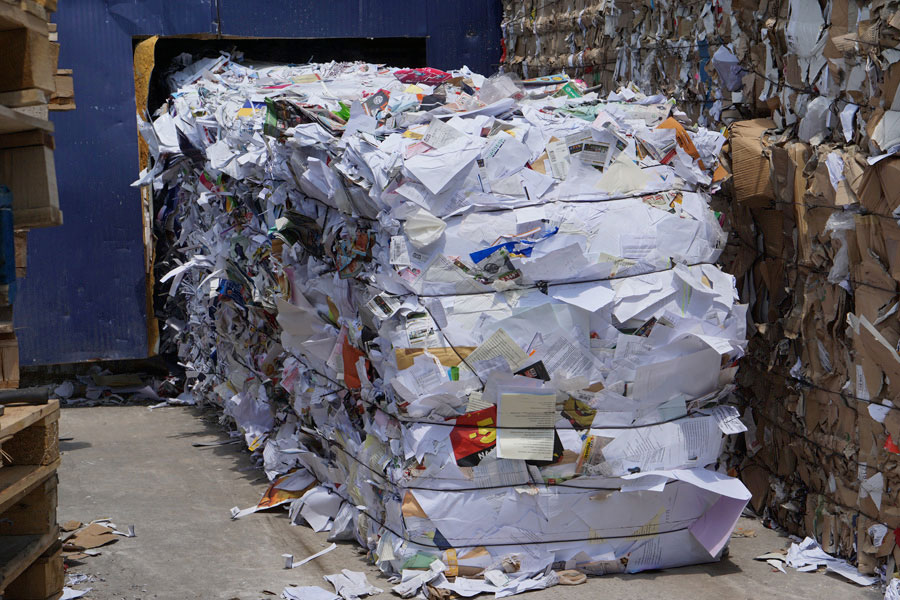 Recycling and zero waste habits take time, but every individual action matters. Since waste is an inevitable bi-product of humans, it is important to start making changes, even by taking smaller steps toward change. Start with avoiding single-use items and choosing durable materials that can be used numerous times instead, ensuring less waste ends up in landfill.