How Cigarette Butts are Polluting our Seas & Beaches

How Cigarette Butts are Polluting our Seas & Beaches

Written by Lorenzo on September 13th 2019 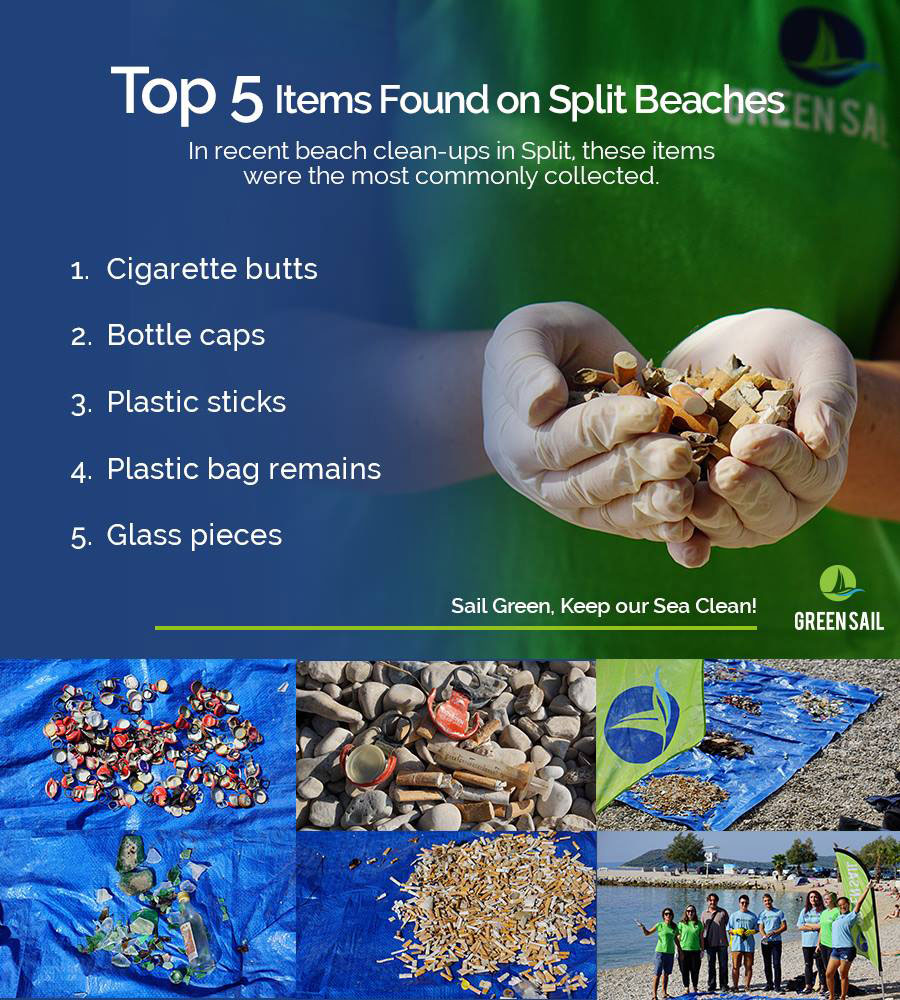 “Let’s go to the beach!” is a common phrase in Split, where locals and tourists alike enjoy swimming and playing in the water each and every day of summer. Unfortunately this beautiful natural environment is ruined when, for every single step you take, there are at least one or two cigarette butts on the pebbled beaches. Let’s unpack the uncomfortable truth behind just how much of an impact cigarette butts have when disposed of incorrectly.

The bad habits of smokers result in cigarette butts being the most common litter picked up on beaches worldwide. At a recent Green Sail beach clean up, we collected around two kilos of cigarette butts within only one hour at Obojena beach in Split. 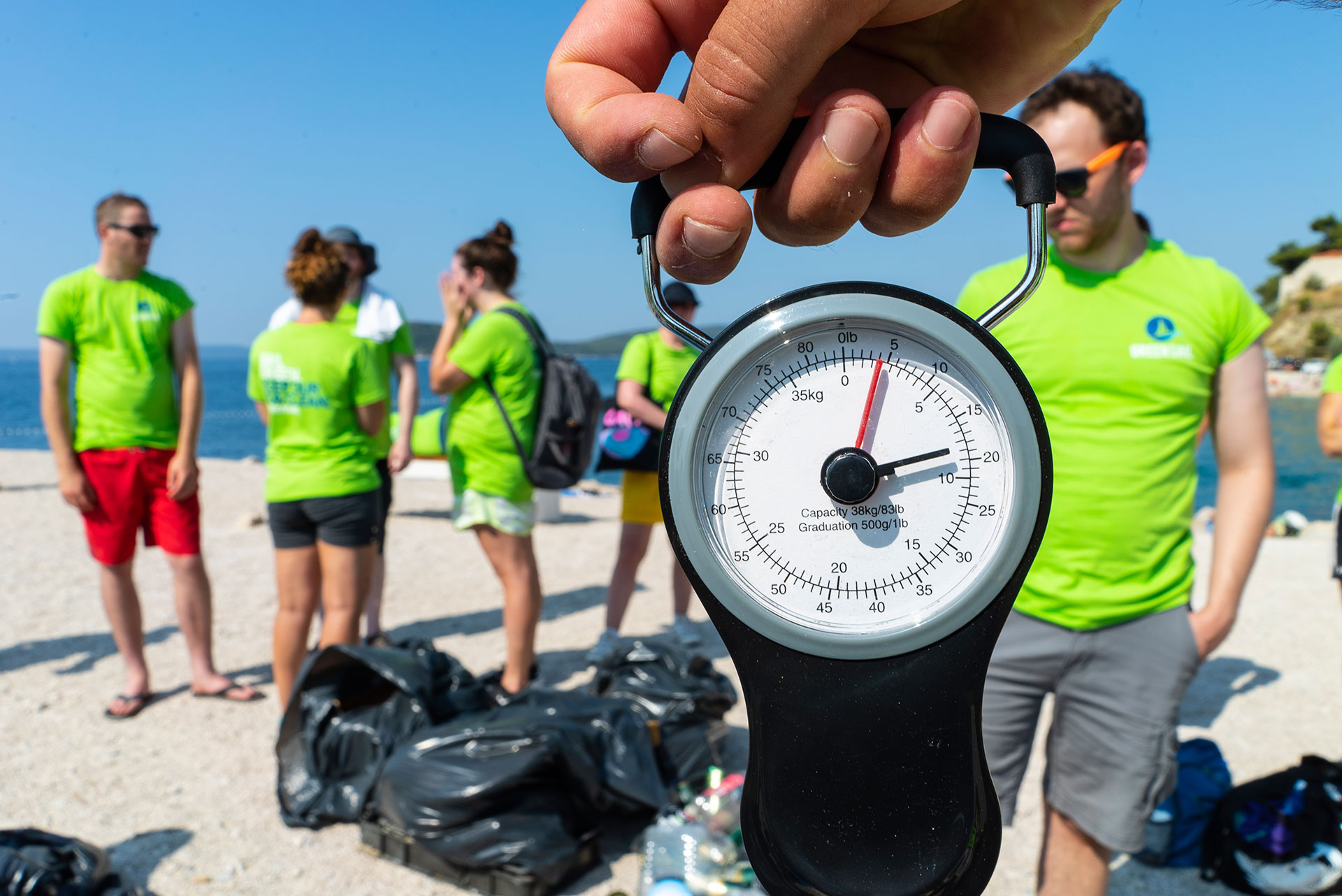 At Obojena beach there are many rubbish bins, leaving us dumbfounded as to why smokers toss cigarette butts on the ground, or in the sea. Many people are unaware that cigarette filters are made of nasty plastic fibers, called cellulose acetate. These plastic fibres make cigarette butts very difficult to biodegrade, ensuring that when they eventually break down to microplastics they bring a whole new range of negative effects with them, including leaching toxic substances into our waterways. 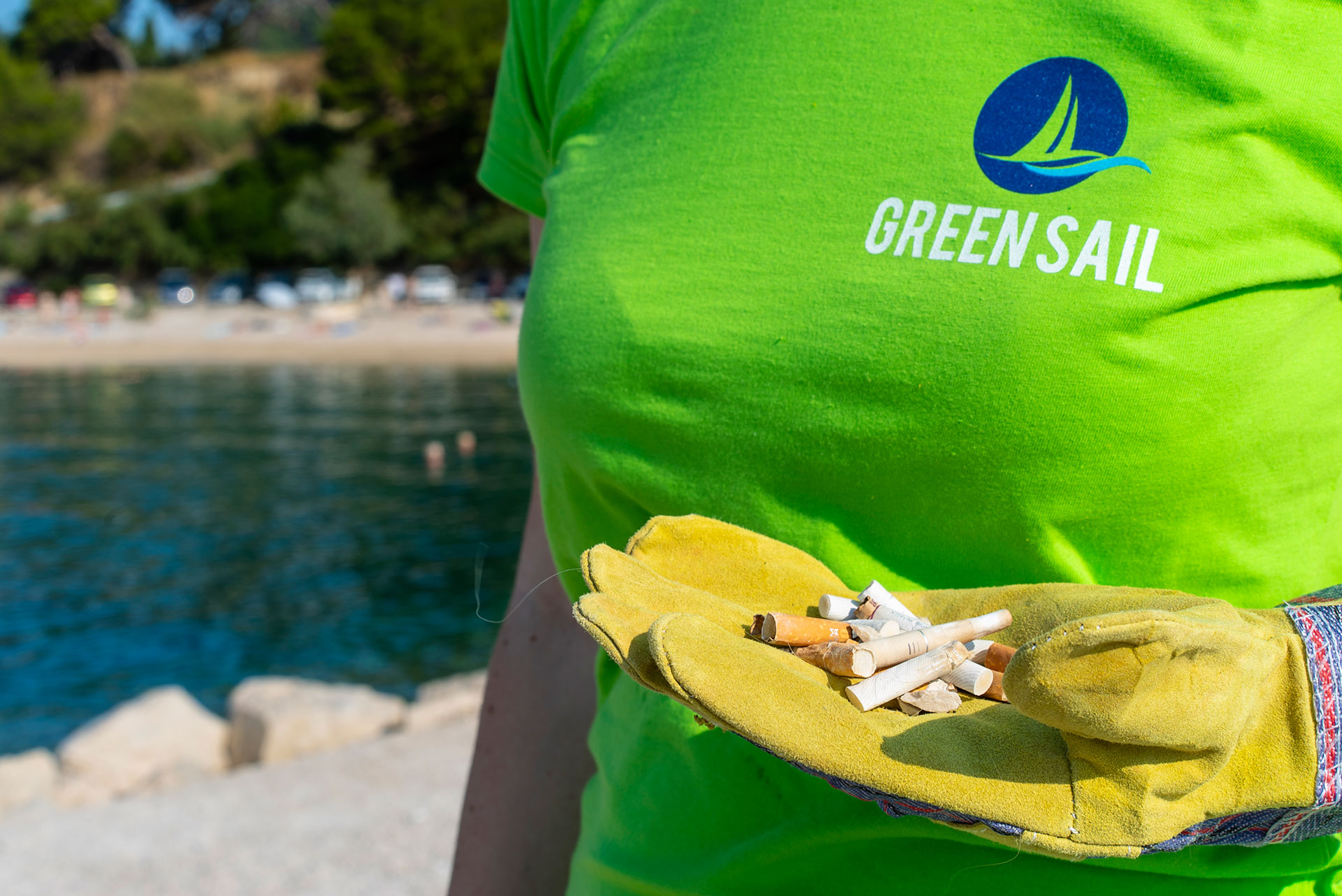 Cigarette butts contain many toxic substances that are harmful to humans, animals and our ecosystem. One cigarette butt with remnants of tobacco attached, is enough to kill a fish, when dropped in one liter of water. Nicotine, metals and aromatic polycyclic hydrocarbons are some of the toxic substances leached from cigarette butts. Marine species (fish, birds and turtles) as well as small, unaware children have reportedly been ingesting cigarette butts by mistaking them for food. This can result in the release of toxic substances inside their bodies, causing illness. 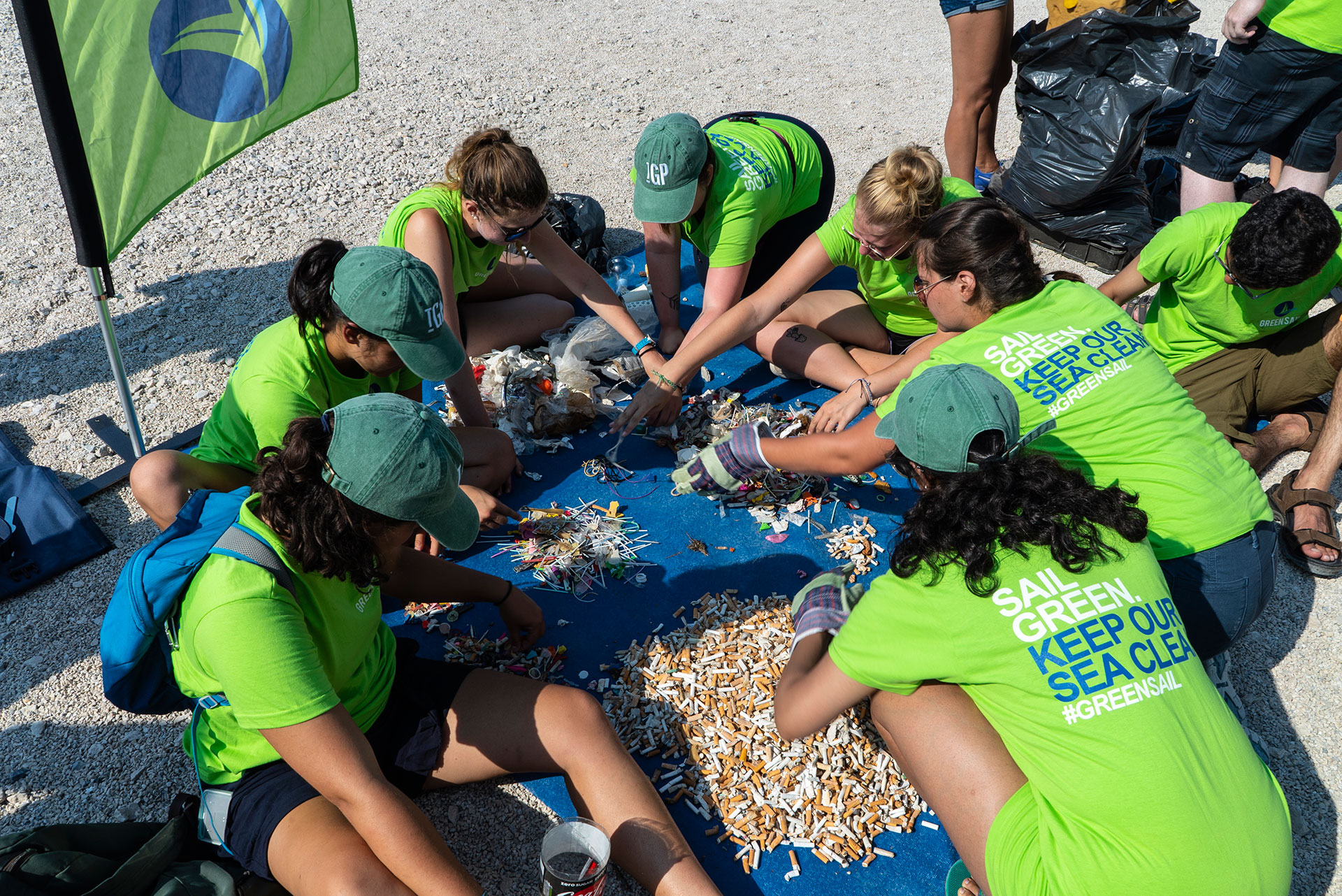 There are many initiatives tackling the removal and reduction of cigarette butt litter, from the European Union to local communities. The EU’s ban on single-use plastics include Extended Producer Responsibility schemes for tobacco industries. As a result of the damage caused, cigarette producers will have to share the cost of clean up and raise environmental awareness. Back in Croatia, in the Vis Island Tourism Office it’s possible to get free portable ashtrays to use on beaches or boats. As individuals, we can do something by talking to smokers about this issue and sharing this article. Hopefully they will think twice before flicking their cigarette again!