Why you should take the Split Walking Tour

Why you should take the Split Walking Tour

Taking part in a walking tour through the city's most impressive sights is definitely the best way to discover any location. Nothing reveals more of a destination than its history and culture, presented through the knowledge and point of view of an experienced local guide.

Tours like these are done all over the world, but not many tours look at the historic and cultural heritage of a town from an environmentally conscious point of view. A tour, as unique as the Split Walking Tour, certainly does. During the Split Walking Tour, guests have the chance to discover ancient Split, the centre of Dalmatia, and the striking Diocletian's palace, that is a protected UNESCO World Heritage site. However, what makes the tour unique is the fact that at the same time, important environmental issues are discussed that affect the town and its area. 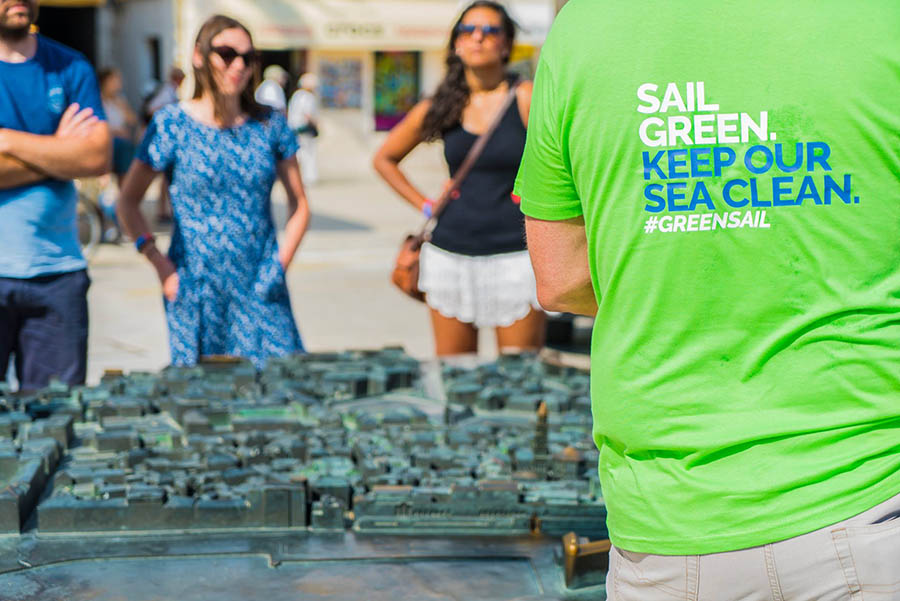 Split's tradition is an impressive mix of different cultures and extensive history. As one of the oldest cities in the area, it was founded as the Greek colony Aspalathos in the 4th Century. B.C. when the Greeks were living and trading with the local Illyrian tribe. However, Split's history was forever changed when the Roman emperor Diocletian built a beautiful palace in the city centre in year 305. After the Roman rule, the town was most notably under the rule and influence of the Byzantine Empire, Venetian Republic, Napoleon and Austrian-Hungarian Empire. After being protected by UNESCO in 1979, Split also became the centre of Croatian culture.

While taking into consideration all of this impressive history and wandering through the cobblestone streets of Split,the tour guide is also raising awareness about the major threats and local environmental problems, especially those affecting the once pristine Adriatic Sea. 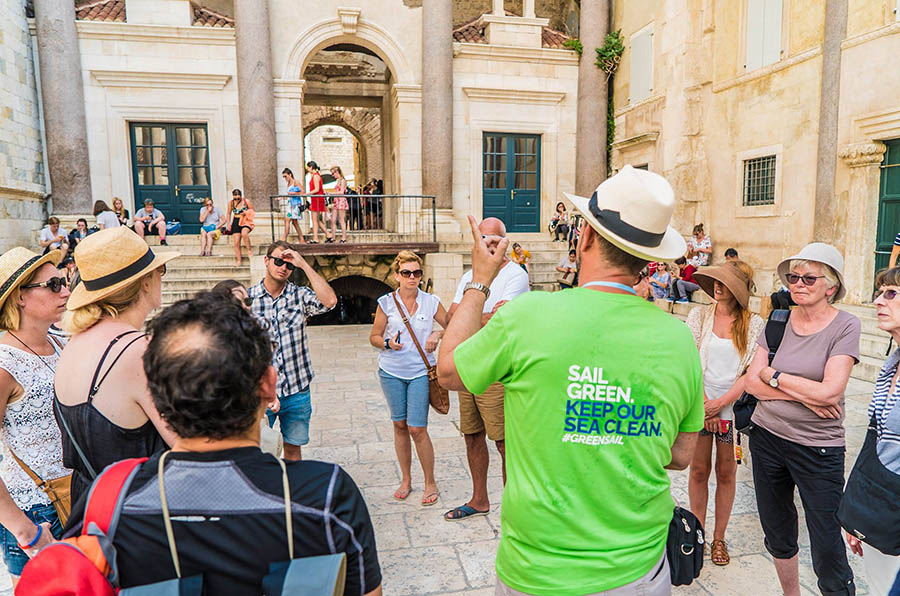 Although we are focusing on the Adriatic Sea, we are discussing a global problem - increased plastic production and pollution in our waterways. Millions of tonnes of trash end up in the sea every year and the Adriatic is no exception. Even if guests are aware of this issue, they become quite surprised once they hear about the large impact of microplastics affecting both the sea and human health.

One thing is certain - in recent years, Split has experienced an outstanding tourism boom! The city is a popular holiday destination, with the record-breaking number of tourist visits being evidence of this! Due to its history and culture, but also thanks to the numerous sporting, musical and other social events throughout the season, Split has become a world-renowned destination.

As unique as it is, with many admirable sights that lure hundreds of people into its city core every day, exploring its treasures from an ecological point of view will definitely make this historical town even more special and memorable. 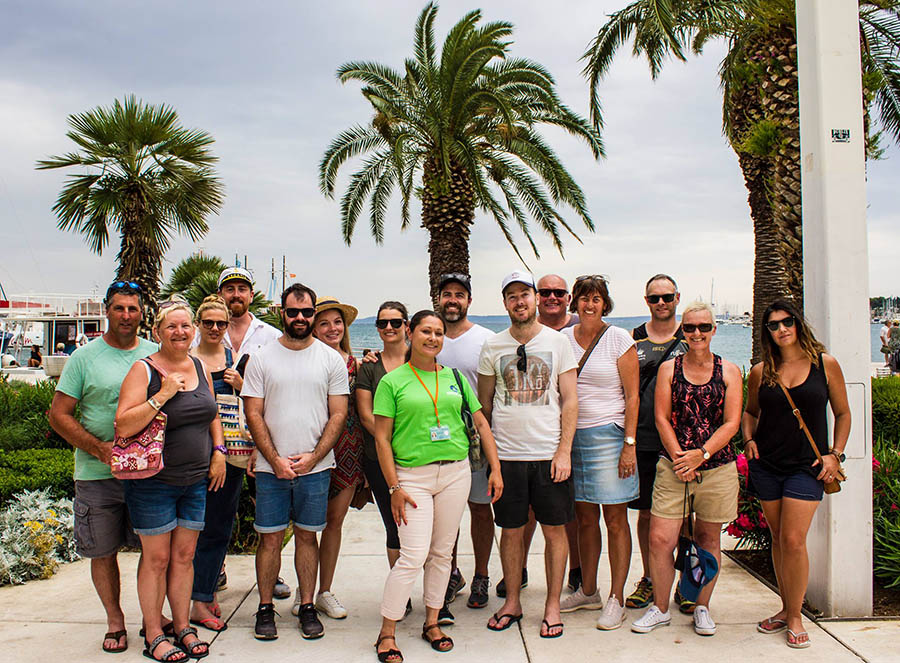 If we have convinced you to join the Split Walking Tour, click here and book your unique experience.