Although the last decade has been marked by progress in the protection of the sea and marine environment, the Green Sail initiative, as part of its sustainable tourism project, has been discussing with experts about the current practice of releasing fecal waters from the vessels.

Black waters are those that contain waste from sewage and other impurities, which require further treatment to allow them to be reused. If we take into consideration that the number of cargo ships, cruise ships, yachts and boats is increasing each year, and that larger ships generate a larger amount of pollutants, people usually assume that the growing maritime traffic has also increased the pollution of the sea by fecal waters. Although larger ships do produce many different pollutants, when it comes to fecal waters, bigger ships and cruise ship are not the major polluter. 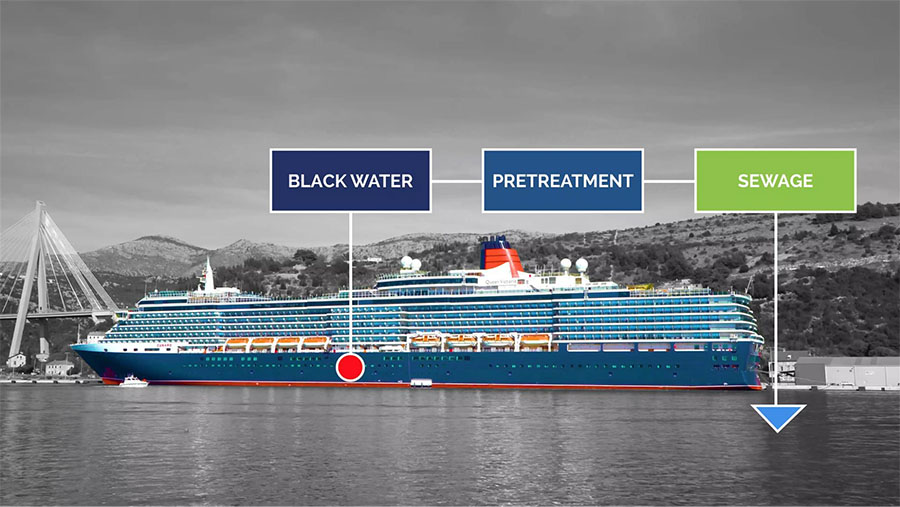 Most big ships have an onboard system or appropriate equipment for dealing with wastewater. Discharging black water from big ships is regulated internationally through the International Convention for the Prevention of Pollution from Ships (MARPOL), which is not the case for small ships and yachts. In other words, pollutants are usually removed from contaminated waters before reaching the sea. In this way, the unnecessary pollution from ships in the Adriatic is effectively reduced.

In order to discuss the effect of releasing black waters from the ships, we met with the Head of the Department of Maritime Studies at the University of Dubrovnik, Professor Žarko Koboević (PhD), who pointed out that the process of learning and raising awareness of the local population about this issue is quite slow.

Nevertheless, discharging untreated fecal waters from vessels can cause intestinal diseases, dermatitis, and many other health problems, and endanger both marine ecosystem and the overall health of the local population. "Croatian legislation does not have strict or detailed regulations as to how far away from the shore certain waste can be discharged without being sanctioned", says Professor Koboević, who wrote his doctoral thesis on "The Model of Sea Pollution by Black Waters from Vessels". 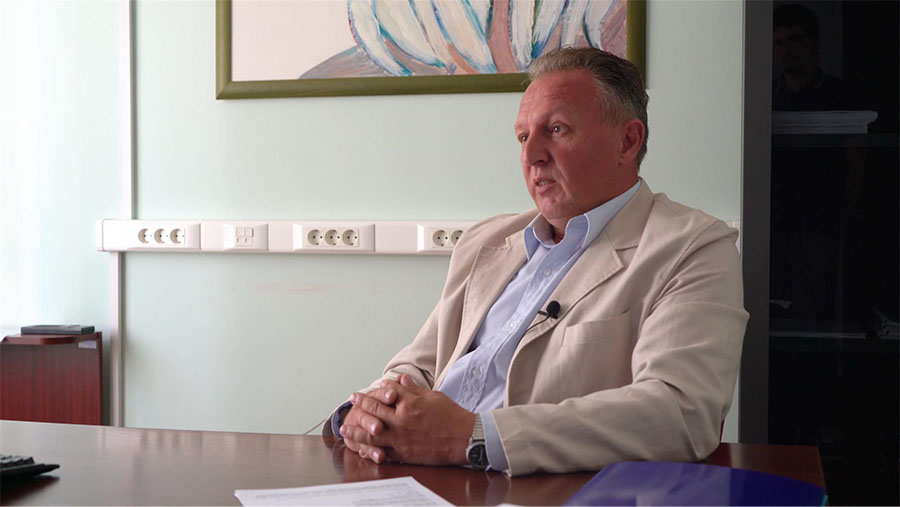 Generally speaking, both the areas with small sailing boats, as well as the areas with yachts and mega yachts have a lot of bacteria in the water. The big cruise ships have a system for processing fecal wastewater which is subject to international law, yachts also have this system (though it is not always used), while sailing boats do not use this system at all.

The act of emptying black tanks in marinas is rare due to the small number of marinas that offer this service. Therefore, a lot more needs to be done and it is only precise laws and enhanced controls that can make the necessary changes to the way fecal waters are managed in Croatia.

We are calling for state and local authorities to improve the legislation and to adopt strict laws and control on black waters, particularly during summer time.